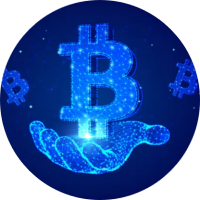 The one and only

BTCearn, hold it and earn $BTC

Why we created $BTCearn? We did it because BITCOIN is the king of the crypto market, BTCe its our most rarer token, with only 100,000 as max supply, but let me share more about Bitcoin as well, Bitcoin was created in 2009 by a person or group of people using the pseudonym Satoshi Nakamoto, the name which appeared on the original 2008 Bitcoin white paper that first described the blockchain system that would serve as the backbone of the entire cryptocurrency market.

So yes we want to make the $BTCe our private elite group, that its not going to be affordable to everyone like BTC.

For $BTCe we aim to bring everyone that loves BTC to our community, bring big whales even bitcoin maxis that want to earn bitcoin just by holding a token.

About us
Do you hold BTCe?

You can check when its estimate to be your next payment, check out our dashboard: https://mtm.smbswap.finance/dashboard

Holding $BTCe has more then one use case

Yes you are not only earning $BTC, by holding over 100 $BTCe you also get our famous role on discord called "@🐟FISH plan - $BTCE "  , with that you get access to #rains🌧 #spam-📬 and #community-tasks-btce and as well higher rewards compare to the others.

We aim big with btce

When will be your next payment?

Check our dashboard, clique the image below. 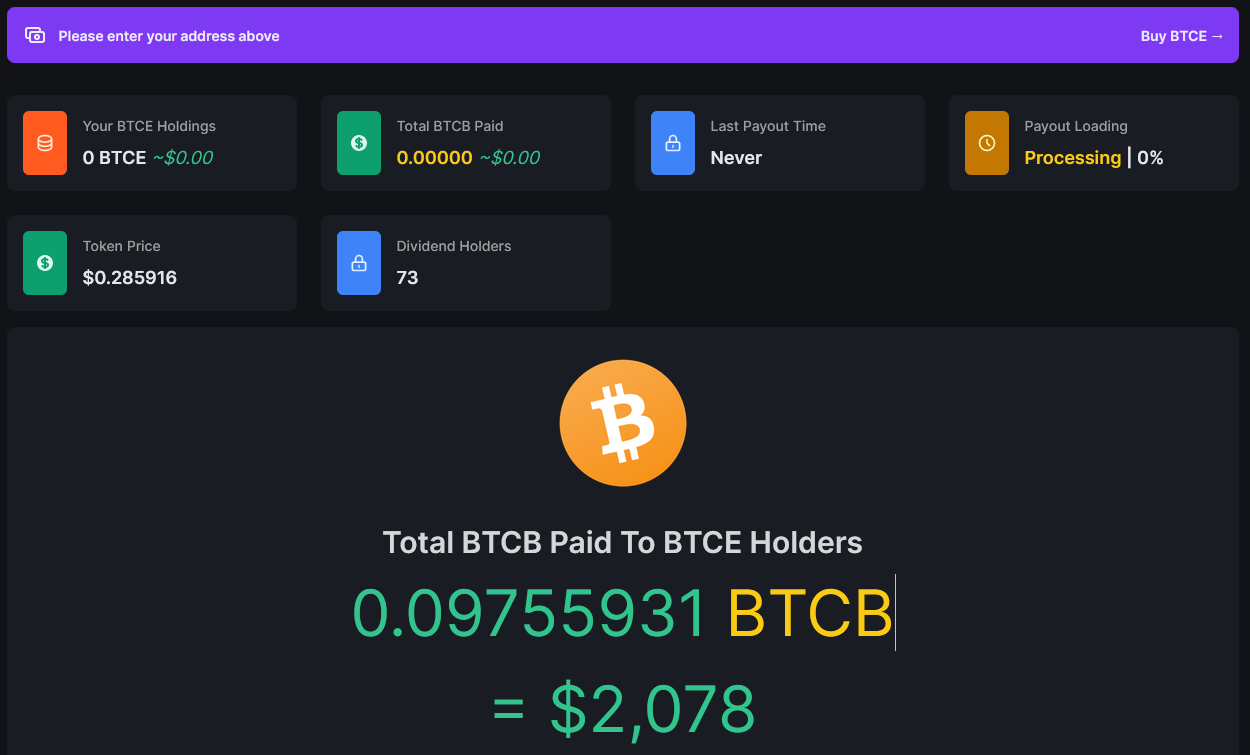 -Promote $BTCe on Dlive and twitter
- Do giveaway with multiple winners

Like $USDe and $MTM we main to moon BTCe on 2024, it will be the start of the next big bull market and we aim to go heavy with the marketing.

The main use cases for $BTCearn 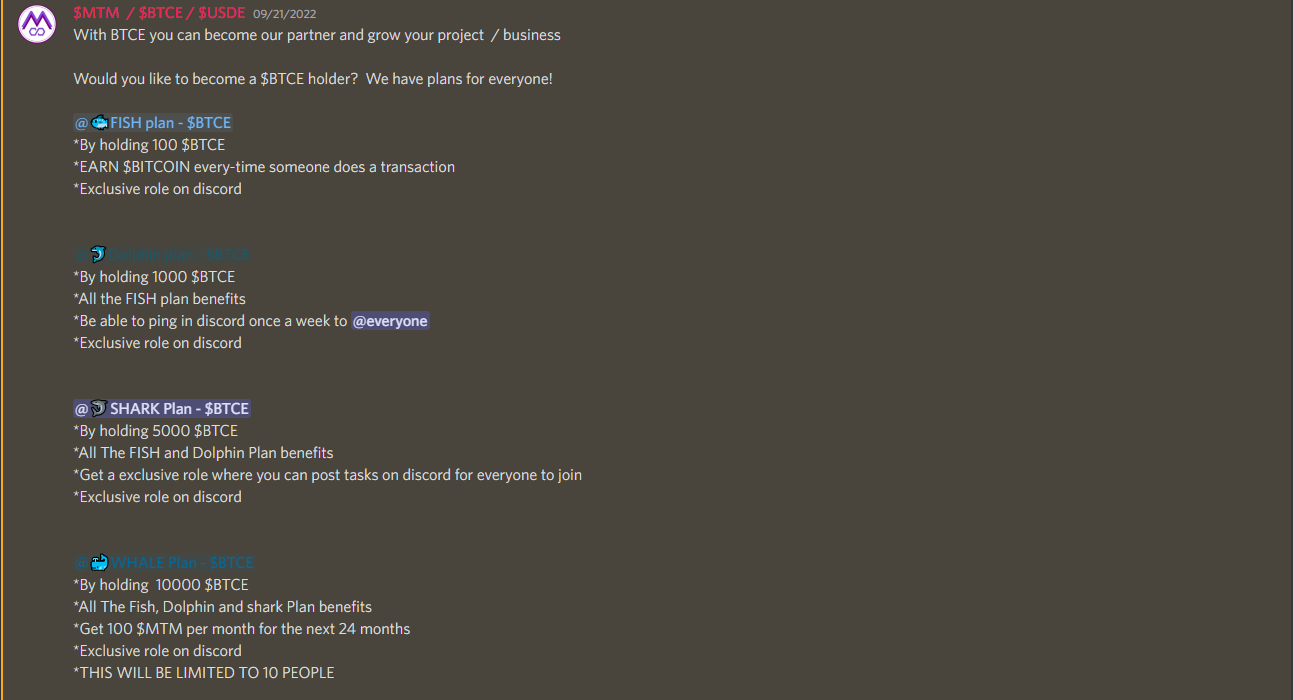 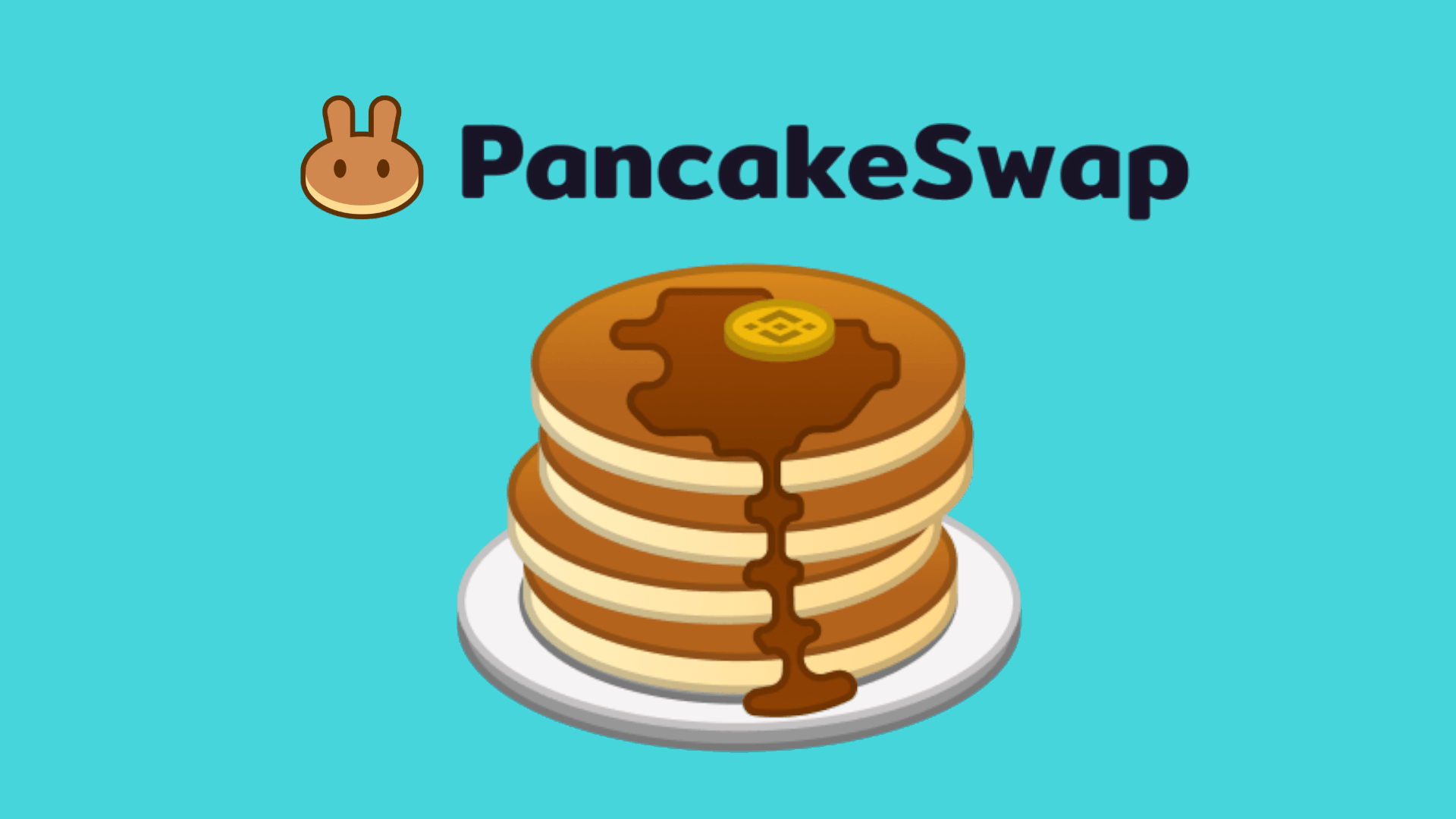 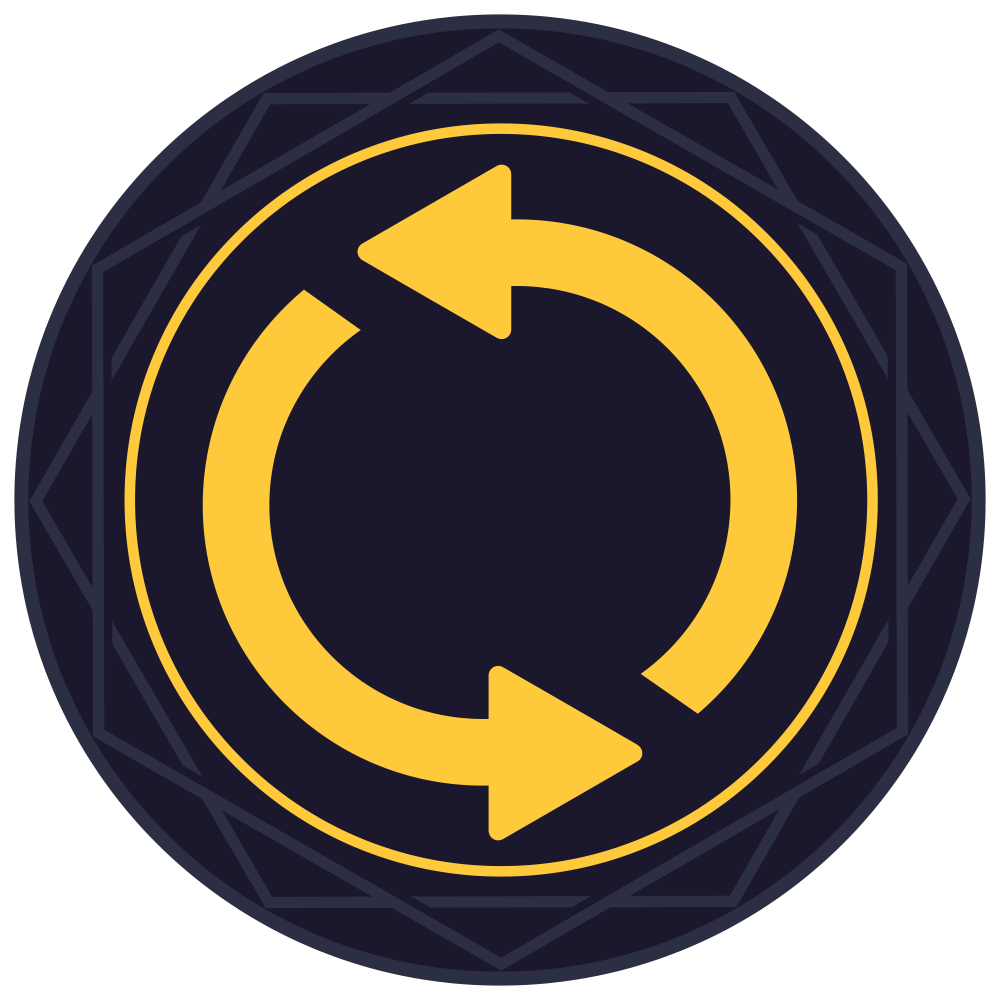